I’ve been meaning to click publish on this post for nearly 2 weeks but I keep forgetting (no surprises there) as this was meant to go up in July to keep up my regular posting but it didn’t. Oh well, its a good way to kick off August by letting you guys know what I have been watching recently.  I’ve also cheated a bit as I chose a topic where I didn’t have to take any photos, but that’s ok, I can’t take all my pictures of me in bed watching Netflix with snacks…

I’ve been meaning to watch this since it first came out but never got round to it and I’m so annoyed at myself! It is so good and I’ve watched the first series in a day – I love it. The way the programme is filmed and the storylines that it covers is so well written and performed, I can’t wait to watch more. WHY have a found a decent programme a mere 7 weeks before my dissertation is due? Why?

Side note – I’ve now finished all 4 seasons and WOW. I was hooked, I literally could not stop watching. I was happy, sad, scared and excited all at the same time and would 10/10 recommend to anyone. 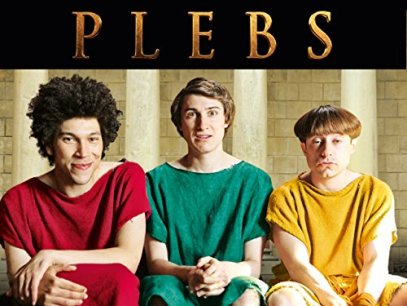 Now I bet people will read this and think, how late to the party are you? and yes, very late is the answer to that but my boyfriend and I found this on Netflix and have been hooked since. It’s so stupid and easy watching that we just have it on in the background most of the time. Also the character of Grumeo is one of my all time favourites.

For some reason, I never watch programmes when they first come out, only after a few series but I think it’s better that way, more to watch at once! We started watching this a few months ago and again became hooked. This dysfunctional family an their antics really make my night sometimes and I’m still finding new things to laugh about, even after I’ve watched the episode. 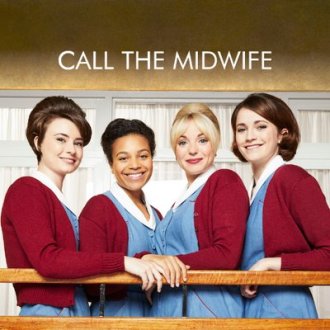 I actually finished all the series on Netflix a couple of weeks ago after someone recommended it to me on twitter and the show did not disappoint. I would watch this again and again as there is something about 1950s England that kept me so hooked that I would even watch it on my lunch break at work!

So these four shows are my current faves, what are your favourite shows? What should I be watching next?

Thanks for reading, speak soon! 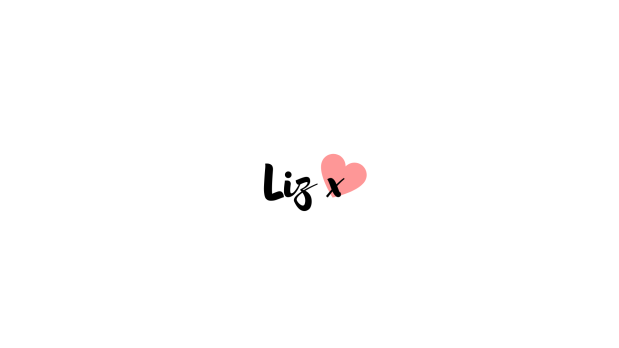 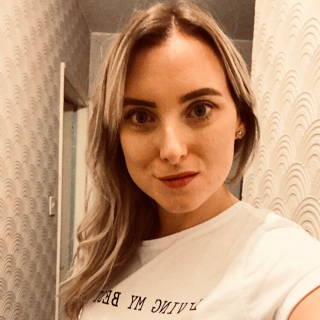